interpals
hanselgreat Hansel, 56 y.o.
New Orleans, United States [Current City]
Francisville, United States [Hometown]
Online now
My biggest desire to be happy with one woman all my life. I need support and care and I am ready to be your best half.I am well educated harmful man. I consider myself very feminine, intelligent.

Hello Dear one you look very beautiful Thank you for your answer. tell me what is your your name lovely angel are you single as well.
I can send you photos by email is now your
photo look very nice and cute. I will be glad if you have hangout , you can give me your whats app, so that I
can add there so we can have a nice chat there as well and we can lean more about each other in whats app?
I'm simply hanging by a moment, waiting to see you so you can hold me so tight that all else fades, I thoughtafter you left, you would fade away from my mind, but still, everyday I wake up dreaming of our time together.
I will never forget you. I hope you still think of me too?
Have a Nice Day I hope to hear from you soon ..(alexcarterlove55@gmail.com)
greeting
Alex 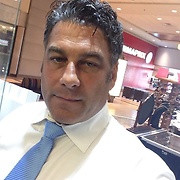 please can i have your phone number so that we can text each other sms ? coz this app is too slow
8064145427
text me here sweetie 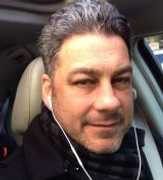 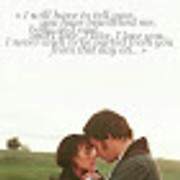 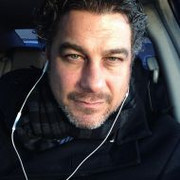 160.2.76.239 Cable ONE; bad IP proxy
Please try your best to block ALL your scammer´s still incoming messages and calls!

This person is currently on POF I called him out and reported him.

Nice to meet you!

2 days ago
Good morning
How are you doing

Good morning
I am original from Denmark but I live in New York, Brooklyn but I am presently now in Celtic sea U.K. for work now
I am a widower, I am a single dad with only one child, he is 12years going to 13years of age

a day ago
Are you busy?

4 hours ago
Are you on hangout for us to chat and know ourselves more better
hendrikwilliam94@gmail.com 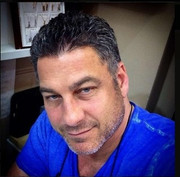 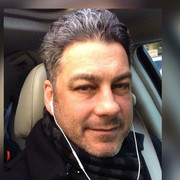 May your day be filled with wonderful moments to make you happy and wonderful people to share in your joy. Some days are fyilled with pleasant surprises, while others are gloomy. Some days are such that we never would want to forget, while there are others which we wish we would never remember. No matter how your day goes, it takes you to the next day - wiser and stronger than you were before. Face everyday with courage and take everyday as a learning experience. Good morning. is said that morning is the most important part of the day. It can influence how your entire day is about to be. So start it with positive thoughts. Good morning. Have a great day
to help you how to post and other read the FAQ viewtopic.php?f=74&t=83893
Top

Hoverspot.com/profile.php?UserId=3467616
henry
Male, 53 Years Old
New York, USA
enjoy meaningful conversation in addition to plain old good fun. I'm
basically a very positive person who also loves humor and laughter and
would like someone with an adventurous spirit and a positive attitude
who can see the funny side of life, someone who is open and willing to
learn new things.


i am happy for your reply....do you have any social media that we can chat better or add me on hangouts henrynewson002@gmail.com

OASIS
dwaj2309
This account is currently under review by the Oasis Dating customer care team.
Male 51
Monroe | Michigan | United States
I love all good cooking. I am also a very good cook
What I'm Looking For
I think that partnerships are about 3. There is you, me and us. We all have to be looked after! 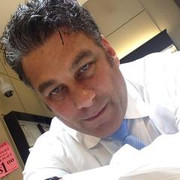 Giovannihughes50@gmail.com, it's on hangout
Hope to hear from you soon
Top

This guy is now going by the name Paul Grey Banks- met on Oasis.com dating site- we then switched over to Hangouts - the last time i spoke to him was last night- He asked me to buy him a gift card for his bitcoin investments- silly me bought him 2 already- with cash tho not on my credit card.

He told me he currently lives in Angle Vale Adelaide Australia - he also told me he just worked in Sydney and today(23/1/20) supposedly working in Canberra- said he was born and lived in Poland and lived in Little Fawn, Georgia- and his mother was Canadian and Australian father. Said his 23yr old son died of bowel cancer and divorced- and has business connections worldwide- is a stockbroker for a large company(he did give details) and an engineer- he also showed me a number registered for American Stocks et

He sounds genuine and loving!
I felt as though there was something wrong- wish I had figured it out sooner 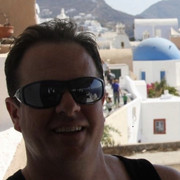 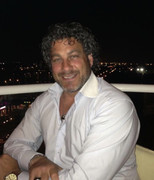 The problem is hes so freaking hot lol 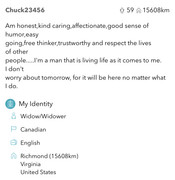