Welcome to RS. Please know that scammers do not ask for money "too early". They know that it can blow the scam off. They take their time to brainwash a victim and when in their opinion you are "wrapped around the finger" they will strike with money request. They already told you a miserable story how the wife day, was raised in foster home , how poor is a child without mother.... next is to ask for birthday gift for the little girl aka Iphone or laptop etc.
Please don't think scammer from Nigeria would waste the time just to talk.

PLease BLOCK mafia and IGNORE, do not confront them.

He is now going by Silvas Anthony on facebook as well as the hangouts app on google and he is also going by troyn escalante the 1st one says he is in Turkey and the 2nd says he is in Afghanistan or one of those countries near there. he gave me the phone number of 6198245838...
Top

Please kindly post scammer's email ID so we can match Hangouts account and warn other potential victims.
Please also BLOCK and IGNORE Nigerian mafia. Surf safe online.
Confronting the scammer is WRONG!!! DON'T enlighten criminals with your wisdom. REPORT & BLOCK.
PHOTO VICTIM - "Do not confront the owner of the pictures, as they are victims themselves! You will only serve to further the terror and harm !" Silence Is Golden!!! I speak Polish.
Top

I saw this guy on Tinder 5 minutes ago and remembered him from earlier. I havent matched with him so i have no contact info on him, but he goes by the name Silvas at the age of 41.

He is now on Tinder as Erick Coleman Silvas. He says he is from New York City and now lives in Naperville, Illinois. His wife died in a car crash 3 years ago; they had no children. We only chatted for a day but his persistent questions had me weary, as did the death of his wife. I am a widow and get that people’s spouses die but it just seemed off.

Hi, got contacted via Tinder by Erick Silvas, born in San Diego, one Sister in New York, his mom died, one dog named Zeus, lived in Bern, Switzerland. Mentioned he lived alone in the middle of the city, which I thought was weird... Said he was working as a Drill Instructor in the US Army, currently stationed in Nigeria to train recruiters. We talked only for 3 days, then he asked me to send money, he needed to buy food. When I told him that I’m not gonna send money he said it was a joke, he only wanted to see my responses. When I asked him about his Instagram account he said it was not his, somebody stole the photos. He asked me not to google him. Sent me videos from a dorm and a tailoring department. Said he‘d been single for 3 years, been in the Army for 8 years. Said he studied computer engineering. I had a bad feeling about him, his english was bad for an American, even if he was not well educated, but then why could he have studied Copmuter engineering... my guts were alarmed.
His phone nbr +234 705 675 0417. only chatted via Whatsapp. Reported him on Tinder. 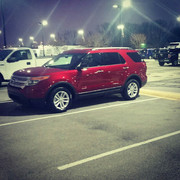 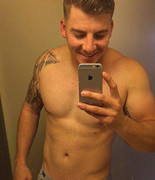 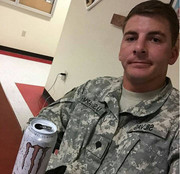 Phone number give a Hit in FB for

Pablo Salvatore from Philadelphia, lives in Lagos/NIG, in a complicated Relationship 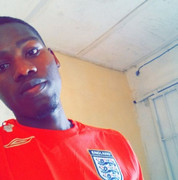 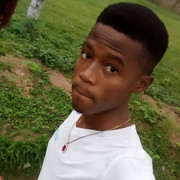 searched him in insta and found him, the photos look so true. reported him though...

He is again active on Tinder as Erick, but he deletes his profile right after getting your phone number and writing on whats app so you can not report him to Tinder. This is the new telephone number he uses : +1 518 502 5511. I asked a selfie and he sent a photo.

(518) 502-5511
Usage Landline
City Glens Falls
State New York
County Warren
Providers Primelink
Confronting the scammer is WRONG!!! DON'T enlighten criminals with your wisdom. REPORT & BLOCK.
PHOTO VICTIM - "Do not confront the owner of the pictures, as they are victims themselves! You will only serve to further the terror and harm !" Silence Is Golden!!! I speak Polish.
Top

This man is posting under the name of John through Hinge. He says he is in the Army and lives in San Francisco, but is deployed in Africa. He said his parents died 25 years ago when he was 12 and he lived with an uncle in Colorado. He mentions his dog Rocky and his age as 37. Phone is 413-340-1875. This is allegedly a landline. Another catfished from Hinge. My second one from the military too. Very annoying.
Top 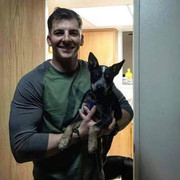 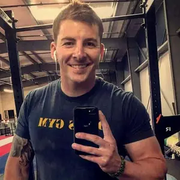 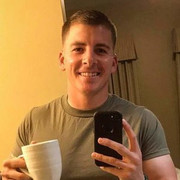 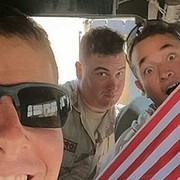 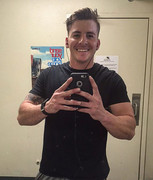