Where we met--app for members of the Church of Jesus Christ of Latter-day Saints called "Mutual"
How profile looks on this app-Harry, 41, Los Angeles, California
Intro description-Looking for an honest, good Christian woman
Conversation-Mostly he chatted the usual get to know you, but he did want to chat off-app right away (Google Hangouts). Gave me the usual BS flattery and his full name right away

Extra information that may be helpful--When I asked for his MOS (after he identified himself as a soldier in Syria), he pasted this into the chat:
Syria service number US 9GD, MOS: E-9 Special SMA. Harry David Robinson PSC 802 Box 74, AP0 AE 09499-0074, 18A-Special Forces Officer

Also goes by Steve/Steven Robinson; He uses a cropped/edited pic of the first image listed above without the dog in the background and a few new photos I wasn't able to grab. When he went by Steve he almost gave me his phone number but he deleted our "connection" before I could get it. I grabbed what I could of his email but I think I got some information wrong so I'm not sure if this email is accurate: steverobinson5@gmail.com
Top 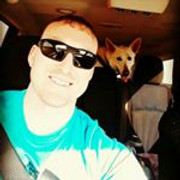 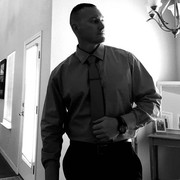 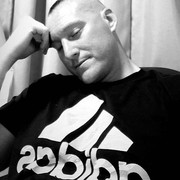 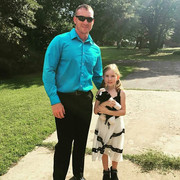 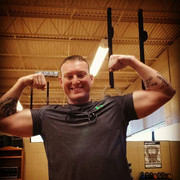 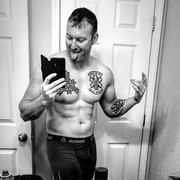 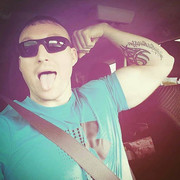 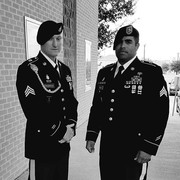 Who is the person in the photo really? Contact me I have photos that do not appear here

Most likely you deal with Nigerian mafia. REAL military men don't sit online and chat.
Kindly post: fake profile, email address, phone numbers, other pictures you have.
Please BLOCK and IGNORE scammers. Do not send money or packages to them.
Confronting the scammer is WRONG!!! DON'T enlighten criminals with your wisdom. REPORT & BLOCK.
PHOTO VICTIM - "Do not confront the owner of the pictures, as they are victims themselves! You will only serve to further the terror and harm !" Silence Is Golden!!! I speak Polish.
Top

The same guy has been talking to me. His name this time is Michael Robinson
his gmail address is robinsonmichael132@gmail.comSaid he is in military but in Canberra Australia on deployment.
Has a 9 year old daughter, his wife died 7 years ago. Is looking for the one. He says all the right things, real charmer. He doesnt know that Iknow he's fake. Said he is going to fly to see me on Jan 24th when he gets leave from base. He hasnt asked me for anything. How do i remove him from my emails and block him?? 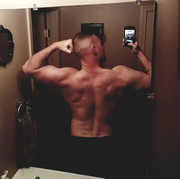 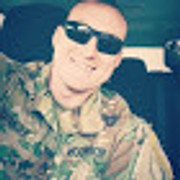 .eskimi.com/full?id=25668640
KalmamScott
More details about KalmamScott: I am a military man I live a woman who is real and who is going to take care of me and Truthfull and understand I am a cool man and and I will take care of my woman to be
Age: 46
Gender: Male
Location United States 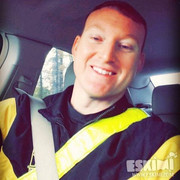 I'm Very easy going and i love to be happy always. I am a man of High Moral Integrity, Kind, honest, loving, funny, and very supportive. I am a man with a soft heart, loving, caring, honest, compassionate and
Am looking for a good and sincere woman to spend the rest of my life with, a woman who can laugh, one who is motivated and ambitious, intelligent, and self confident 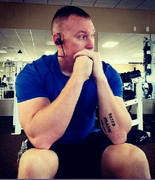 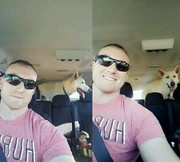 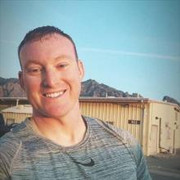 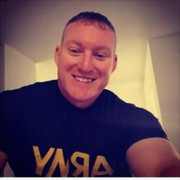 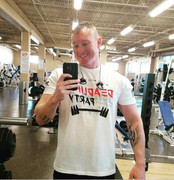 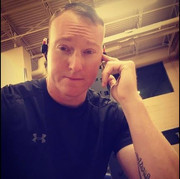 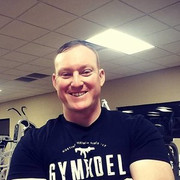 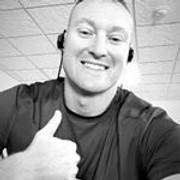 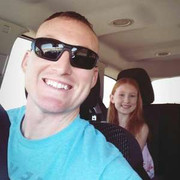 Can you give me your number
Or gmail, just to contact you somewhere faster than this place
+12526289859
rdawson554@gmail.com 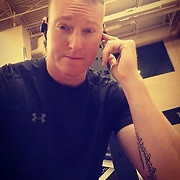 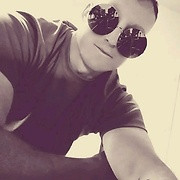 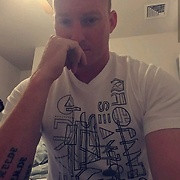