That was just the short version ... but in the end I told him what I think. He now wants to prove to me that he is "REAL". What should I have done? I also have a number, which is from the US, which means nothing.

.... then let's just surprise what he will present us.

Feel free to post the fake US number on here

Hello how are you doing today

Im good thanls for asking ,,,you really looking so beautiful I would love to get to know you more better if you don't mind I am a single dad of two lovely kids I work in the united state Army I am an E-6 Staff sergeant sergeant being single for awhile and I am here looking for a woman who's really interested in a serious long term relationship that would lead to happy home we can get to talk better if you don't mind here's my number you can text me plz 6083054530 or you let me have your hangout or KIK I'D so we can talk better on there see how it goes with us 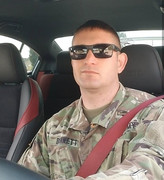 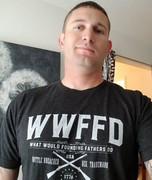 I met James Bennet on the Hinge date app. He began by saying that I was different from other women he had met and felt strongly that we could have a life together. He said that his wife of 15 years died of cancer and that he contemplated suicide. He has two young daughters who were living with his mother.

Phone # (646)568-4370
Name James Bennett
Bennett lives in Wharton, TX but deployed somewhere that he could not disclose because it is classified (how convenient) and claimed he was deployed for a year but was half way done.

He mentions that he isn't supposed to do video calls but he makes mention that he tries to, but is almost caught. He can only talk when he returns from missions late in the evening and is several hours ahead, so he doesn't chat long because he needs his rest. Never asked for money, but usually these guys wait until they feel you are hooked on them before they try make such requests. His story didn't add up so I'm glad I looked him up. He also admitted that he keeps a diary, what military man would ever admit that?

Hope this helps someone out there, these people are true scum using our military to scam women. 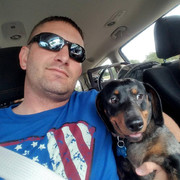 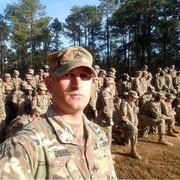 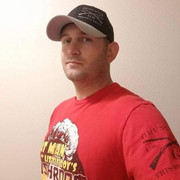 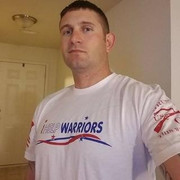 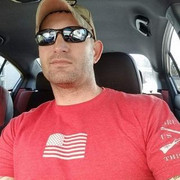 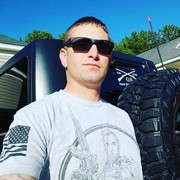 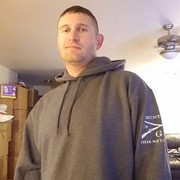 am bannet Walcott by name and you
am from US
am a single daddy with two kids
ok this is my email Hangouts ok (tashathorp9@gmail.com) 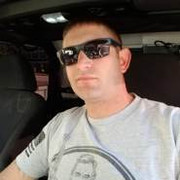 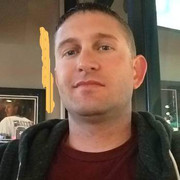 Users browsing this forum: No registered users and 110 guests